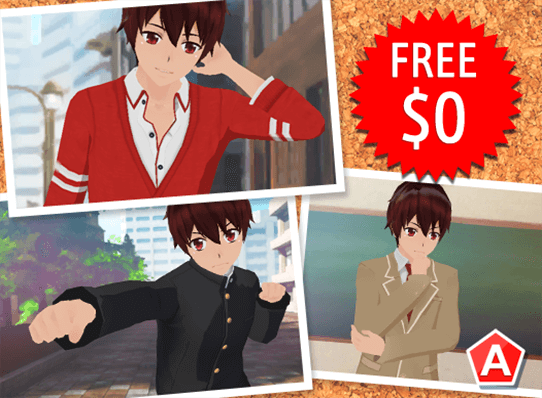 The fourth character in the Japanese Anime Character Series has arrived for FREE of charge!
Taichi Hayami, the refreshing hero based male character, is out now!

Even though it is available for free, the variations and quality is the same as the other paid assets of this Japanese Anime Character Series.
In addition to 8 models in various types of outfits such as school uniforms, plain clothes, swimsuits, and so on, this pack also includes 98 motions like walking, jumping, greetings, and fighting that can be used in pair with the girl characters that have been released so far. 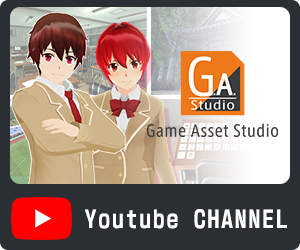